7 reasons the meaning of life is hard to find 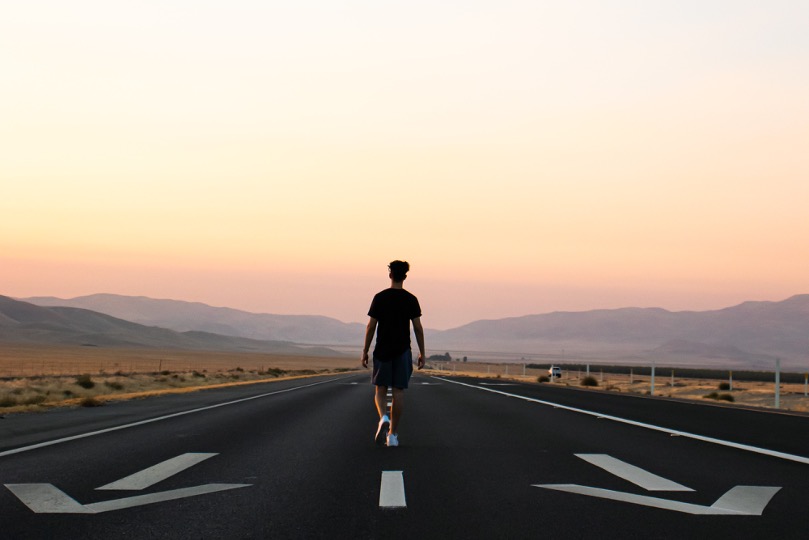 Searching for the meaning of life is one of the great philosophical pursuits of every generation. People have been trying to find it since at least the days of Aristotle. And yet, many can’t come up with a coherent explanation for what makes life worthwhile. A quick search on social media for the meaning of […]

Is this moral decline or progress? The morals of the millions of Americans are changing, and that troubles people. In 2019, 77% of Americans were very worried or fairly worried about the nation’s morals.1  I believe even more people are concerned about what they see as a moral decline today. Sex-related topics are at the forefront of this tectonic moral shift. […]

Is it okay to work for an unethical company? 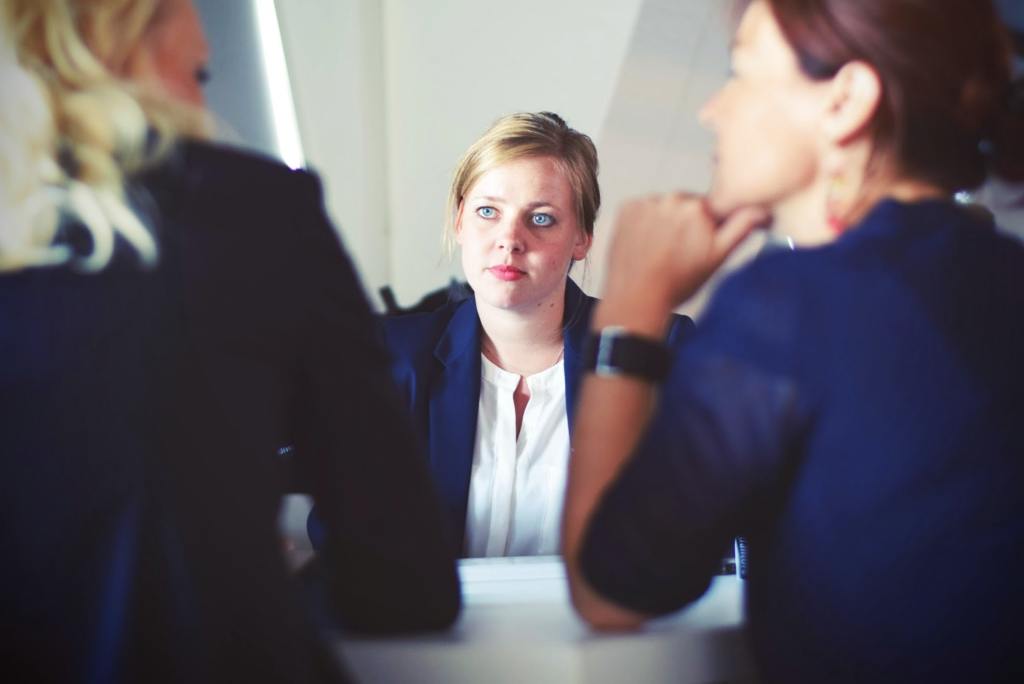 You are sitting in a meeting or reading the news, and it dawns on you. You work for an unethical company that is involved in some sort of evil. One or more of your fellow employees is violating a principle that matters to you, and you feel tainted by the association. Perhaps your coworkers are: […]

Words can never hurt me 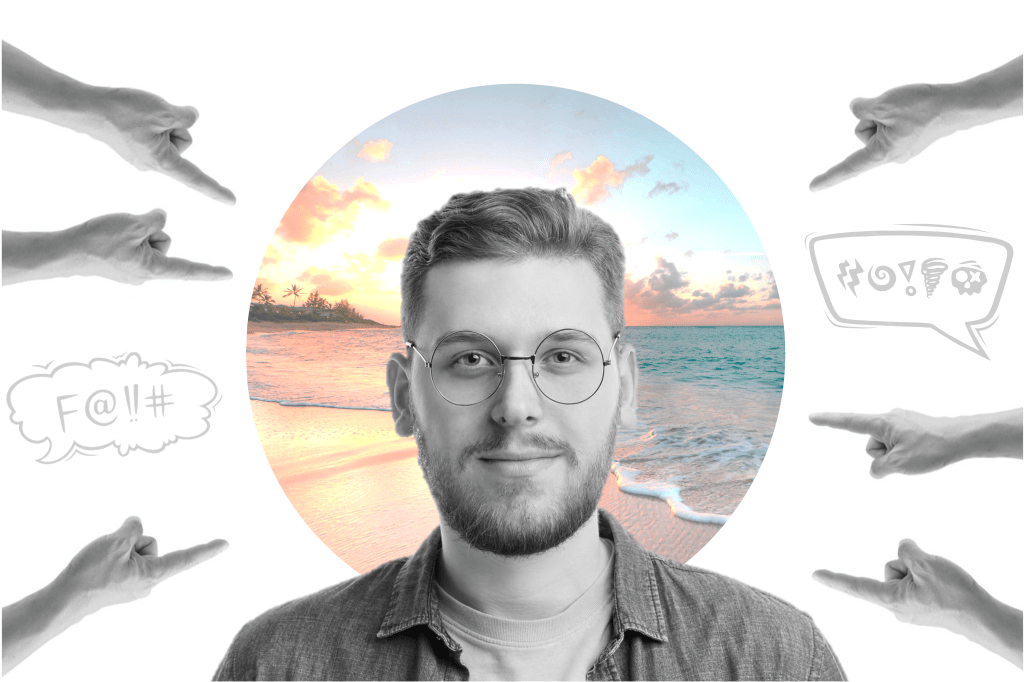 Imagine someone walks up to you in the street and begins shouting in a language you don’t understand. The person clearly intends to tear you down, but you cannot guess what he’s saying. Would you feel offended in such a situation? Do his words harm you? Research shows that areas of the brain that experience […]

How the cherished aspects of culture endure 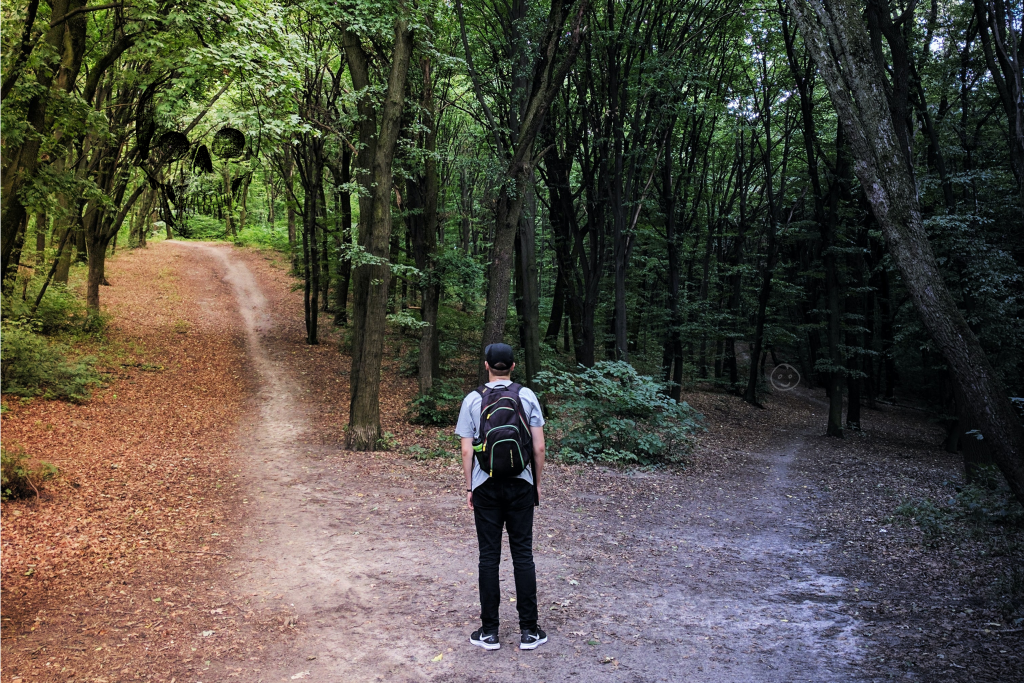 Imagine what your world would be like as an educated person from the Kingdom of Judah after Jerusalem fell in 597 BC. The holy city – your people’s refuge – has been sacked. The Chaldeans have destroyed your temple, killed your loved ones, and carried you and your temple’s sacred treasures to the great city […]

An attack on individualism 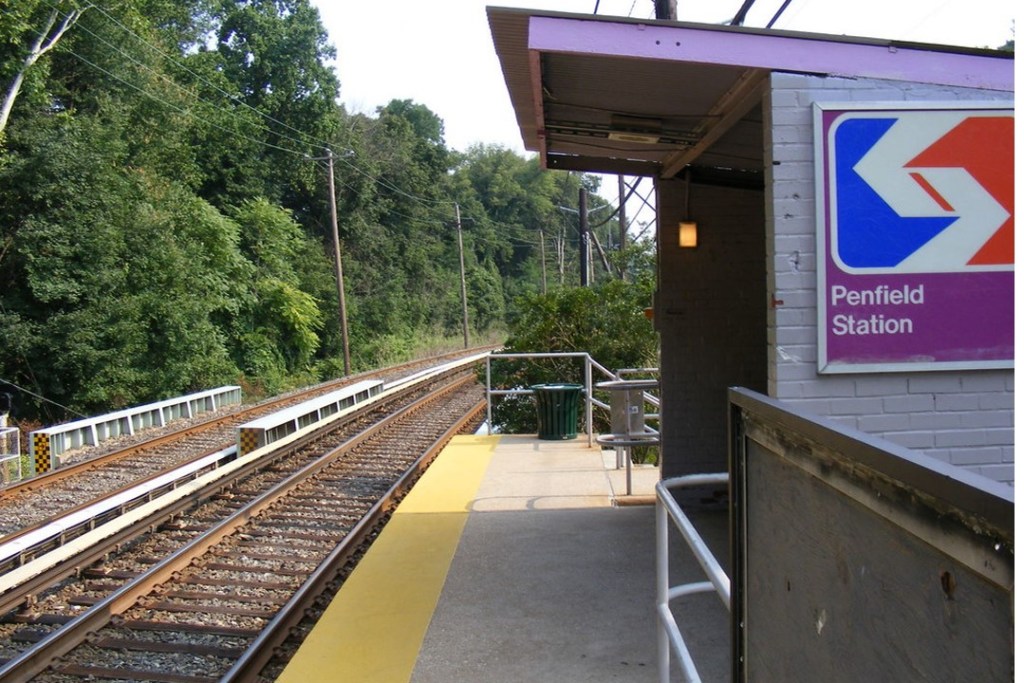 I was standing at the train station on a cold morning near my home in the suburbs of Philadelphia. The train to the city was running a few minutes late and I was nervous about the final exam waiting for me in the city at 11 am. The question then came to me, “Are you […] 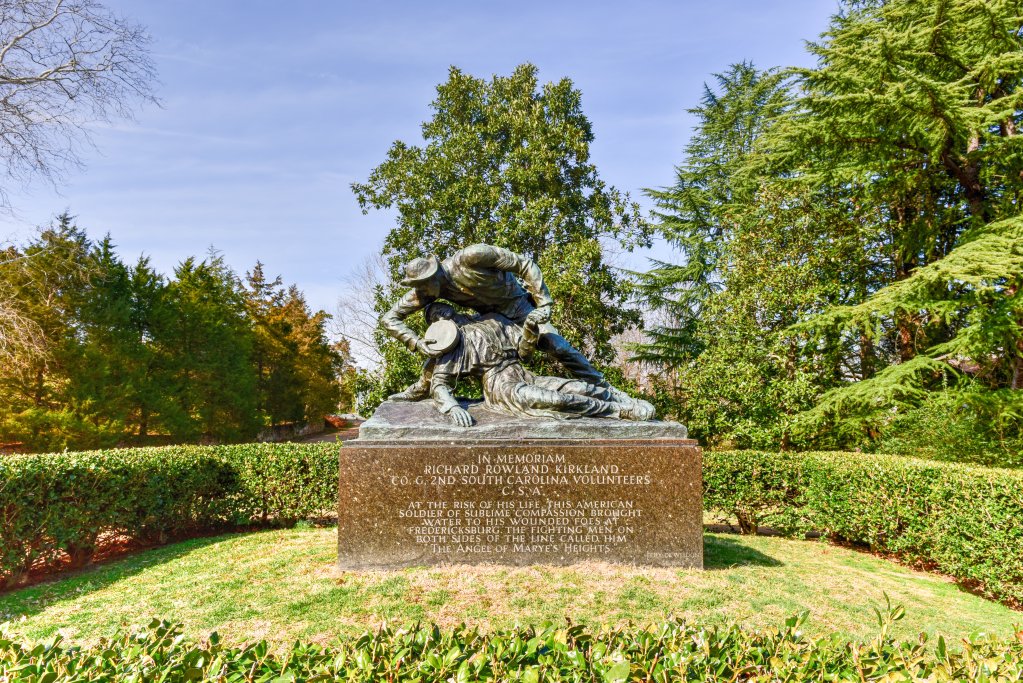 The emptiness of screen time 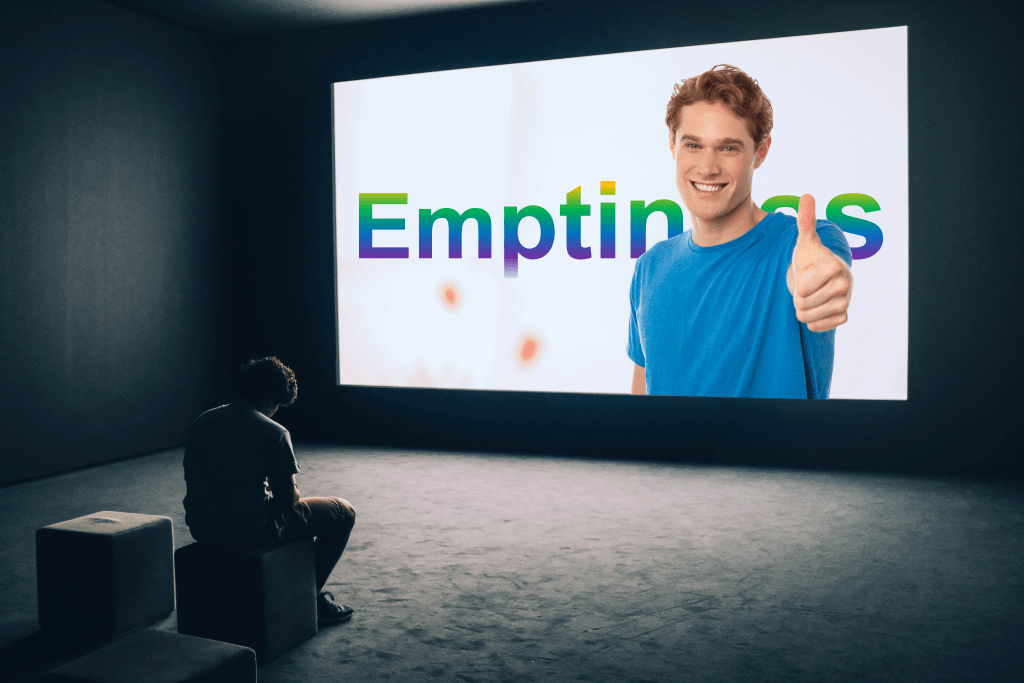 It draws me in, filling my eyes and ears with distracting beauty. It envelops my senses and makes me forget painful truths for a time. It promises hidden wisdom and connections with like-minded individuals but instead isolates me and offers me up as prey to willing buyers. Television, computer screens, and other personal devices provide […]

Why relationships cannot thrive without boundaries 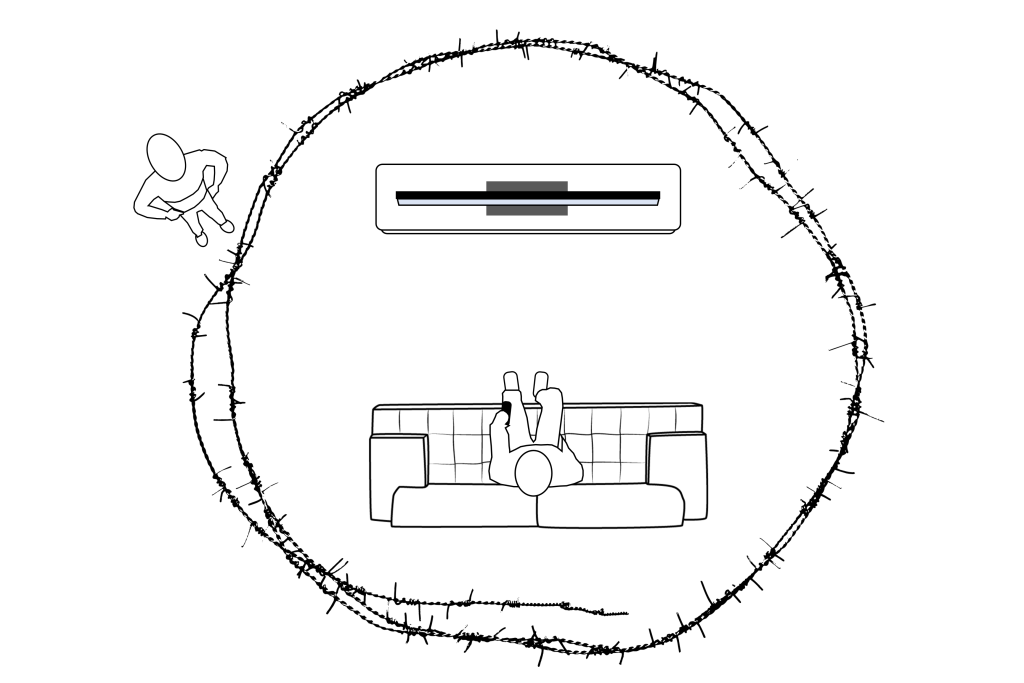 My wife once asked me to help her put some shelves together. It was a Monday night though, and I play volleyball with my friends on Mondays. I heard somewhere that healthy relationships need boundaries and that we need them to keep our sanity. A strong boundary protecting volleyball night seemed like a good idea […]

In 1916, Ernest Shackleton and his men accomplished a seemingly impossible feat requiring complete unity. Their once proud ship had been smashed by the ice flows around Antarctica, and the tight-knit crew was stranded for months on the ice and later on Elephant Island with little hope of rescue. Shackleton resolved to take five men from his […]