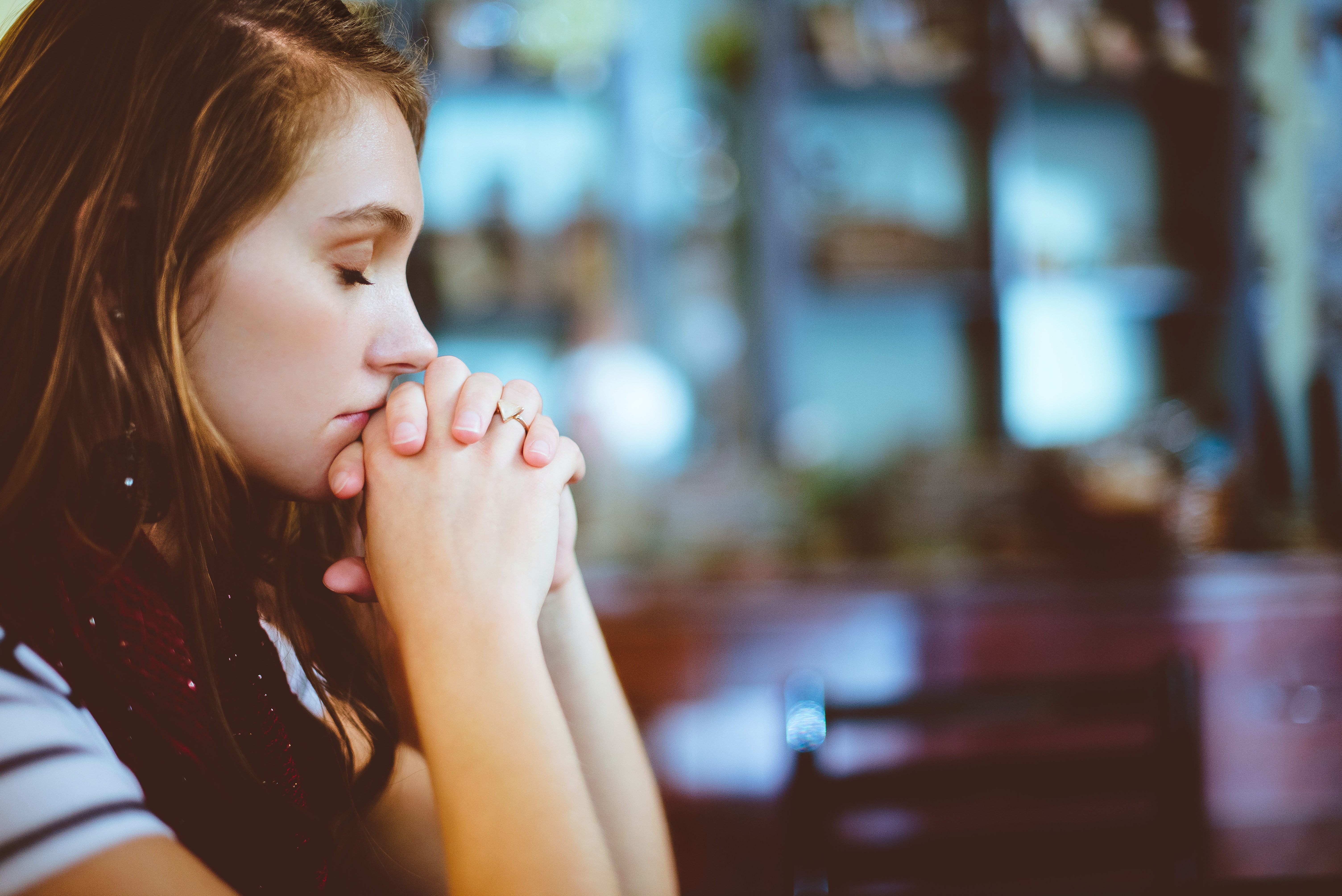 #TaxTheChurches was trending on Twitter recently. Most of the comments were not balanced assessments of how church donations and government programs influence the world. They were more like what you would expect during an evening of troll karaoke: mockery, anger, and ugliness. Much of this resentment comes from an understandable place. When I hear about […]

For those who are not enough 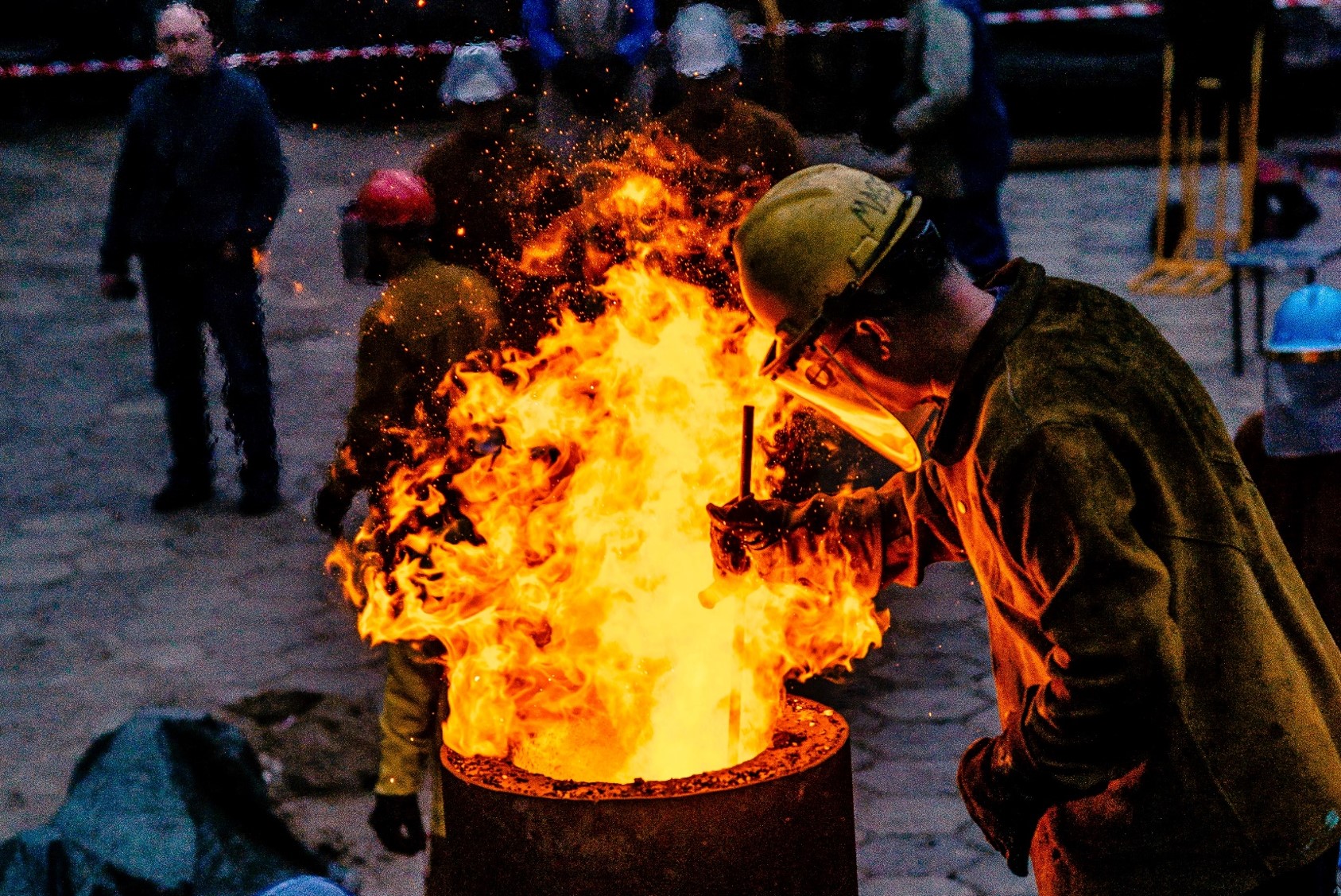 An author and researcher I respect often says, “No matter what gets done and how much is left undone, I am enough!”1 What about the times when you are not enough though? What about when you are doing your best at school or work and still failing? Or when you are a less-than-adequate spouse or […] 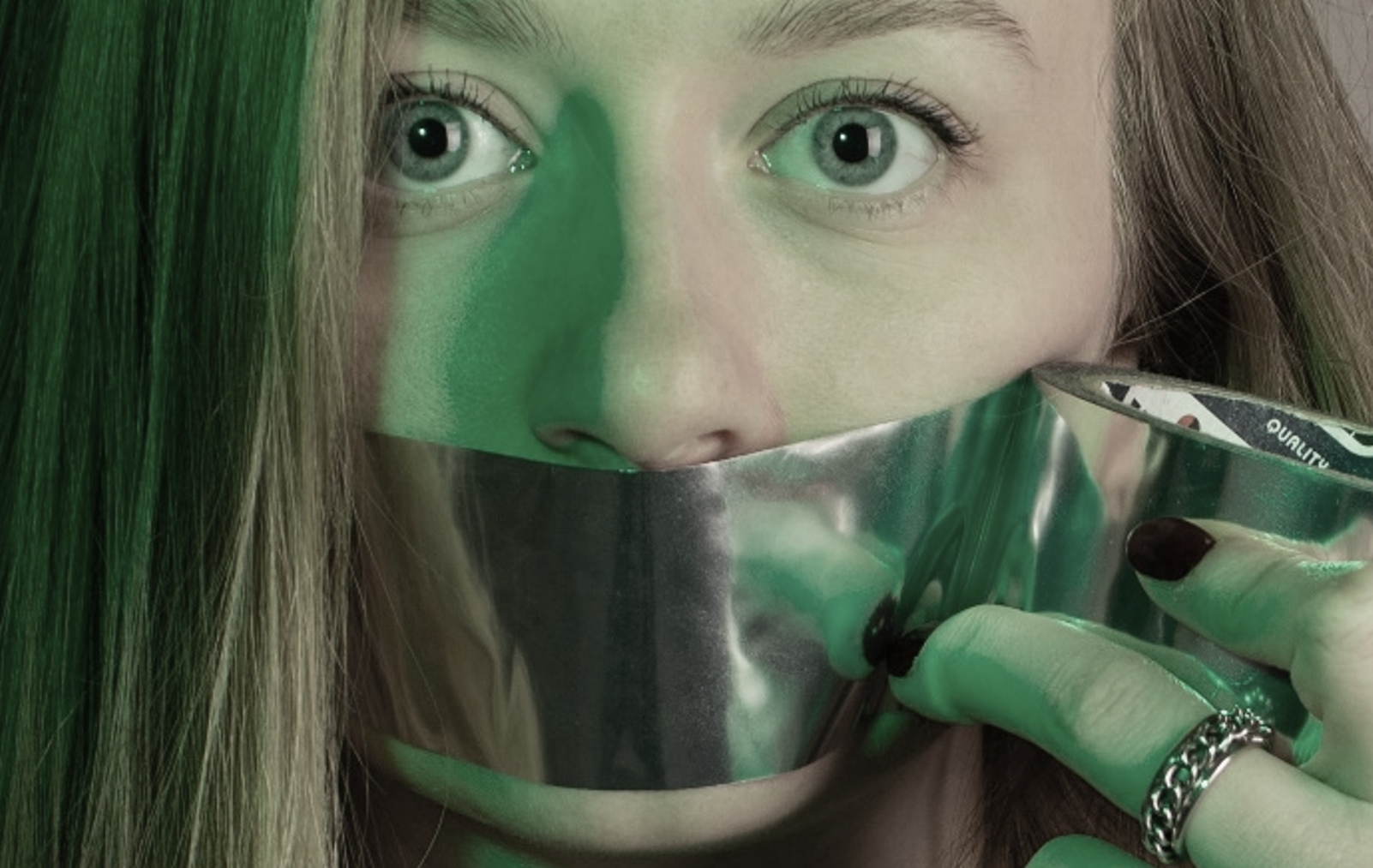 While walking with two of my daughters in Northeast Portland, a man hurried past us with long strides and flapping dreadlocks. He was yelling into his phone. “…If he tries to tell you what God wants, that is the height of blasphemy! No one should tell you what to believe! I’m so tired of…” And […]

A new kind of happiness

‘Us and them’ for the religious

People are apparently hardwired to look at the world in terms of us and them – the lovable in-group and the despicable out-group (My five-year-old daughter would call them “distinkable”). We naturally prefer and trust members of the in-group and are wary of and more likely to discriminate against the out-group. The circles including and […]