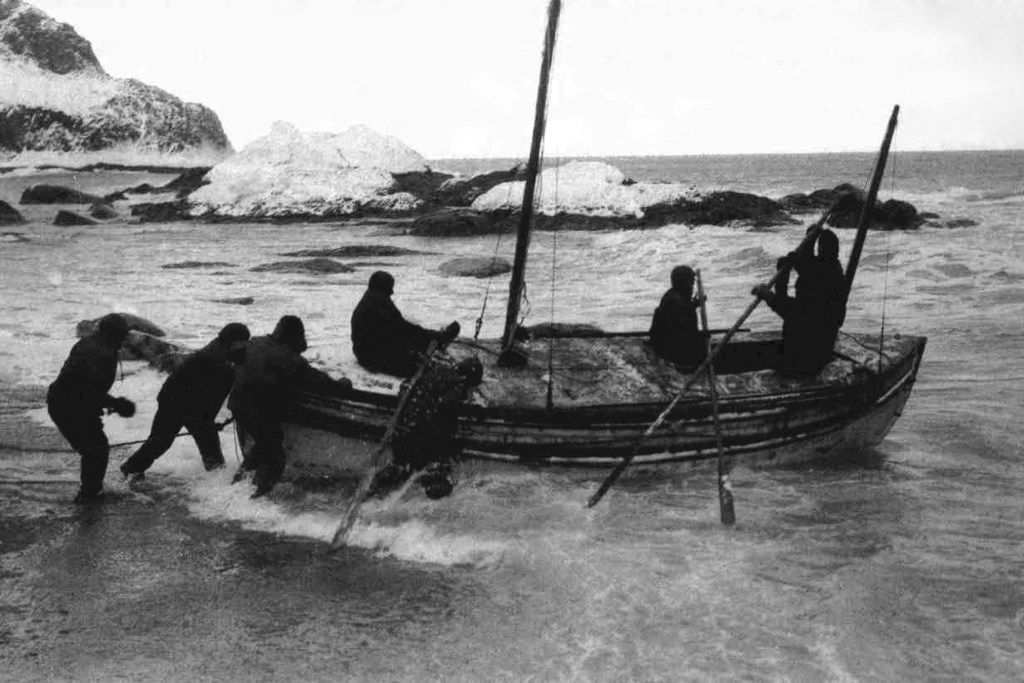 In 1916, Ernest Shackleton and his men accomplished a seemingly impossible feat requiring complete unity. Their once proud ship had been smashed by the ice flows around Antarctica, and the tight-knit crew was stranded for months on the ice and later on Elephant Island with little hope of rescue. Shackleton resolved to take five men from his […]